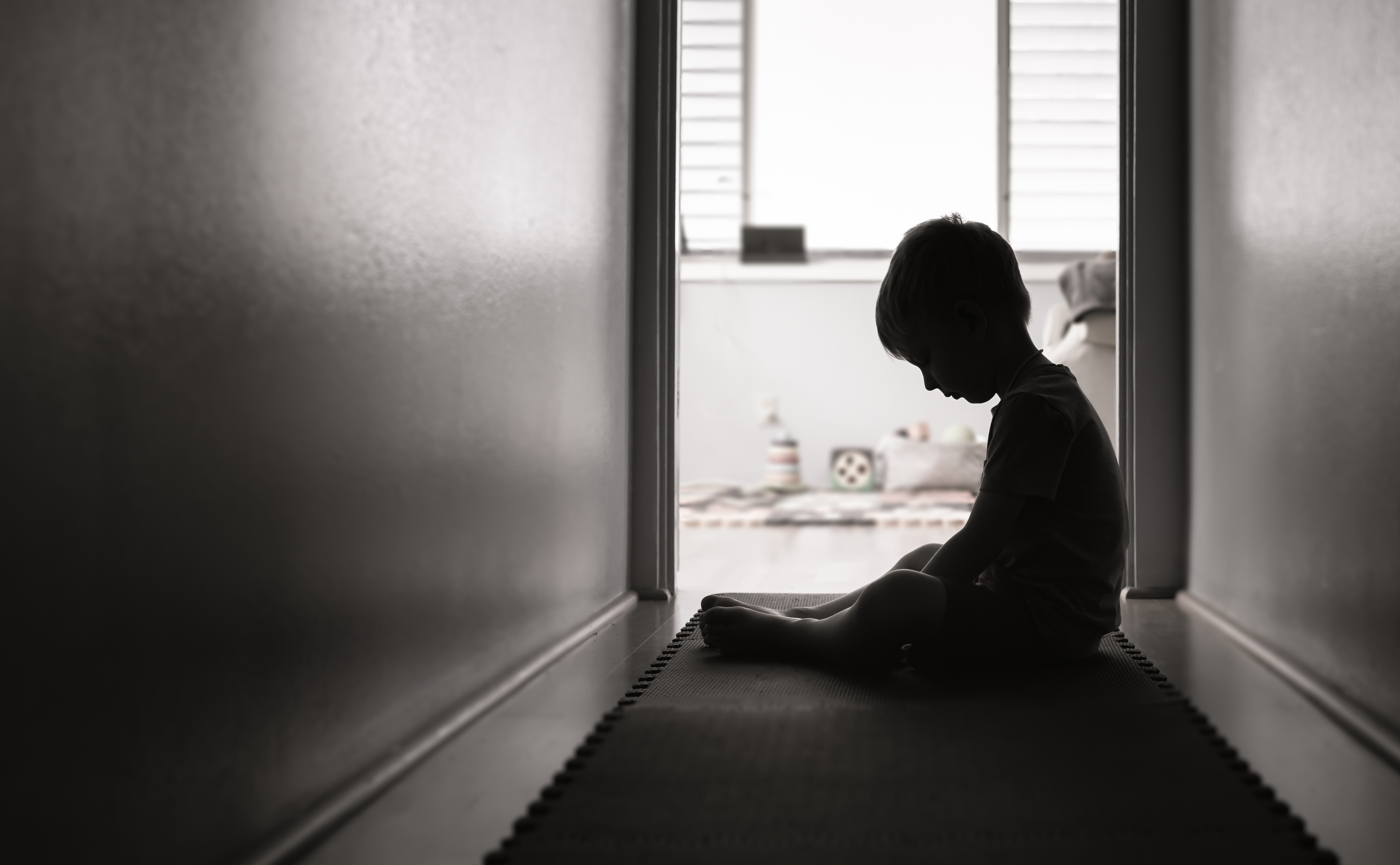 Reports of Child Abuse Decreased due to Schools Closing

Data shows reports of child abuse from 2019 to 2020 dropped while students were at home because of the pandemic, as children were out of the public eye and away from usual child abuse informers, such as teachers.

The COVID-19 pandemic has taken away the protection of many safety nets for millions of children. Places that are typically easily accessible for children to be cared for, such as schools, neighborhoods, family gatherings, and other public places are no longer an option, leaving compromised children even more vulnerable.

Additionally, at the beginning of the COVID-19 pandemic, the processes and procedures that once supported child welfare systems grounded to a halt. Family court hearings were suspended, social workers struggled to safely enter homes, and reports of child abuse to hotlines plummeted.

With the closure of schools, children and adolescents lost the ability to ask for and receiving help to report abuse and teachers stopped detecting these cases as distance learning does not allow for detection such as physical classroom attendance does.

The National Crime Center for Child Abuse and Neglect shows that in 2019, 21% of all reports made came from educators, meaning that teachers make a big difference in reporting maltreatment cases. Furthermore, all school personnel -including school officials, teachers, coaches, nurses, and mental health professionals- must mandatorily report suspected abuse and neglect.

They are the ones who interact with children on a daily basis and therefore they get to know them in their classrooms and see what is right and wrong with them because the abuse is not always seen as bruises, it also includes neglect of children, such as when they do not have adequate nutrition and hygiene or a safe place to live and sleep at night.

During 2020, and partly as a consequence of the school closure, more than 400,000 fewer child welfare concerns were reported compared to 2019 and there were 200,000 fewer child abuse and neglect investigations and assessments.

An Associated Press analysis of state data comparing the first nine months of the pandemic -March to November 2020- with the same period last year, showed an 18% decrease in both total child welfare concern reports and child abuse and neglect investigations. Reports from school sources saw a sharp decline, falling 59% as the United States switched to online learning.

Reduction in reports of child abuse during 2020 compared to the same months in 2019 in the DC district:

The graph shows how the reports fell during 2020 compared to the same months in 2019 in the DC district. Fortunately, reports are on the rise as more students are back in school. This year, reports in February and March were at 90%, reaching pre-pandemic levels. The report totals include physical assaults, neglect and sexual offenses.

Reports of child abuse during the first months of 2021: